The Mental Health Commission has ordered three psychiatric hospitals not to admit any new patients from next February.

The Commission, which is responsible for the registration of approved psychiatric hospitals and in-patient facilities, has reported poor conditions in a significant number of centres in its annual report.

The Mental Health Commission's annual report and the reports of its Inspectorate for 2009, detail what it calls 'entirely unacceptable and inhumane conditions' in a number of locations.

The Commission has now instructed three hospitals, St Senan's Hospital in Enniscorthy in Co Wexford, St Brendan's Hospital on Rathdown Road in Dublin, and St Ita's Hospital in Portrane in Co Dublin, to stop admitting new patients after next February.

Two units at St Ita's are required to permanently close by 30 November and one unit must be refurbished in that time.

Government policy on mental health services is to move from a model of institutional care to care in the community.

However, the Commission says this is not being implemented and that services are not being developed quickly enough.

Minister for Health Mary Harney said the Government will meet the deadline set by MHC to provide alternative facilities for patients at the three hospitals.

Speaking in Dublin, Minister Harney said a new facility at Blanchardstown Hospital, which will cater for acute patients from St Brendan's, has been constructed and will be staffed in the coming weeks.

She also said a new facility at Beaumont Hospital is going to be constructed and will be in place for acute patients from St Ita's in the early part of next year.

Minister Harney said more mental health patients are moving into community-based facilities and there have been some industrial relations issues surrounding that that still need to be addressed. 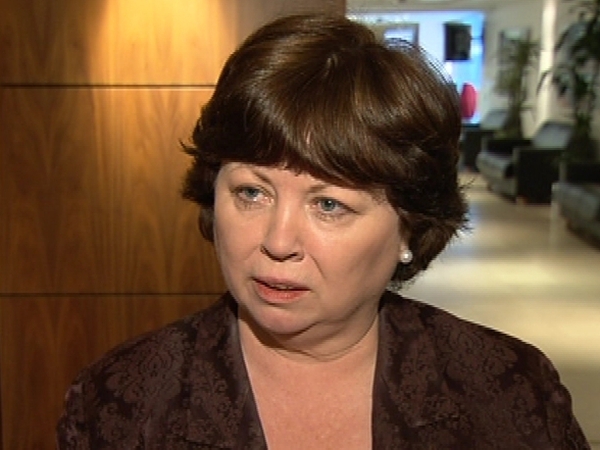