Aer Lingus has announced it is to suspend its transatlantic services from Shannon for 11 weeks starting from January.

The decision has been taken as a result of a detailed examination of the profitability of the routes, which the airline say have lost €163m during the winter months for the past 15 years with an average operating loss each winter of €11m.

A spokesperson said this afternoon the temporary suspension is likely to have little impact on the 270 Aer Lingus staff employed at Shannon in ground operations, maintenance, cargo and cabin crew.

The spokesman added it could mean short time working and unpaid leave for both the cabin crew and cargo staff during these months.

Under its cost-cutting green field plan, in which its seeking almost 700 redundancies, it is understood that it is oversubscribed in terms of the numbers of cabin crew who are seeking voluntary redundancy.

The airline's Chief Executive Officer Christoph Mueller said Aer Lingus remained committed to the Shannon market, but the three month suspension when the demand is at its lowest is crucial to maintain the viability of its Shannon transatlantic operations. 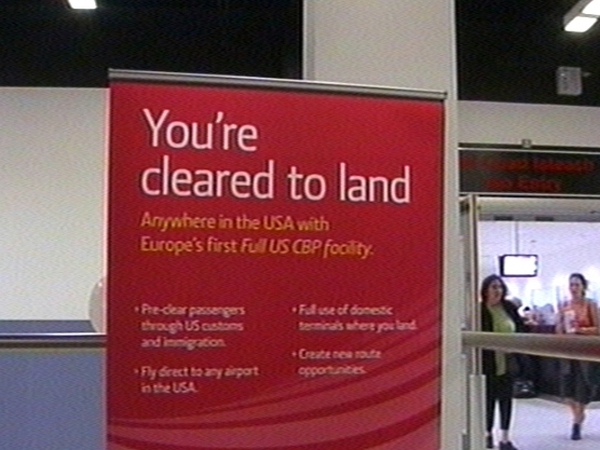