Age Action Ireland has welcomed the publication by the HSE of a report which shows that it received over 1,800 allegations of elder abuse last year.

The organisation says elder abuse is one of the great taboos and hidden forms of abuse in Ireland.

It also said such reports reassure victims that they do not have to put up with this treatment and that help is at hand.

The HSE says 435 cases were deemed to be self-neglect, but of the rest more than a third were cases of psychological abuse.

Other referrals were due to financial abuse, neglect and physical abuse and in more than half the cases the alleged abuser and the victim lived together.

The most likely perpetrators of the abuse were a son or daughter, followed by another relative and in 18% of cases it was a partner, husband or spouse. 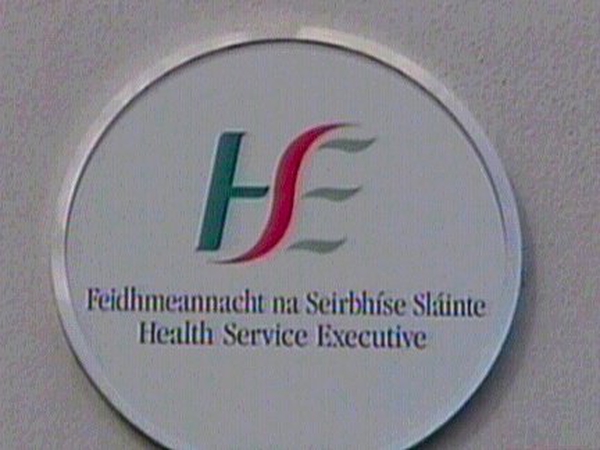