The leader of the Progressive Unionist Party, Dawn Purvis, has resigned following last Friday's murder of Bobby Moffett on the Shankill Road in west Belfast.

In a statement, Ms Purvis said she could no longer offer leadership to a political party, which was expected to answer for the indefensible actions of others.

She was the party's sole MLA and has indicated that she will remain in the Northern Assembly as an Independent until next year's elections.

Her resignation was announced at an emergency meeting of the party executive yesterday.

The PUP has often been described as the political wing of the Ulster Volunteer Force - the paramilitary group believed to be behind Mr Moffett's murder.

While Ms Purvis said the link between the two is not as close as some might think, she felt the party had been damaged by that relationship.

Last year, the UVF announced that it had put all of its weapons beyond use.

Ms Purvis said that while she thought that statement was sincere, there were elements within the organisation, which had no interest in politics, the future of Northern Ireland or her former party.

Cllr John Kyle has been selected as the PUP's interim leader. 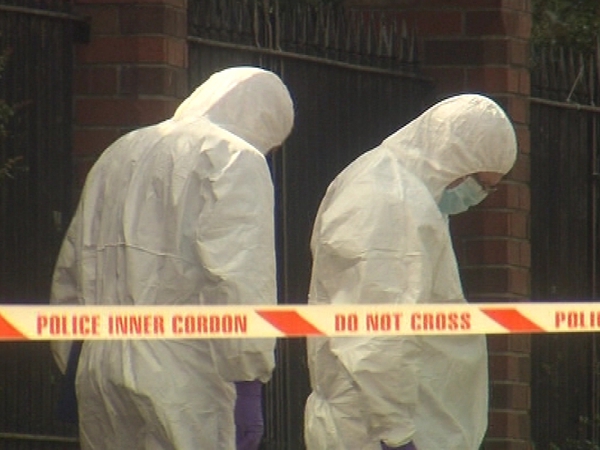