The Department of Foreign Affairs has confirmed that there are eight Irish nationals involved with the flotilla, which was travelling to Gaza.

Five are onboard the Irish-owned MV Rachel Corrie vessel and all are safe. The ship was one day behind the main flotilla and is still on its way to Gaza.

Among the passengers on the Rachel Corrie are Nobel Peace Laureate Mairead Maguire and former UN Assistant Secretary-General Denis Halliday.

Three Irish people were taken to the Israeli port of Ashdod and have been processed by the authorities.

The Ireland Palestine Solidarity Campaign said Shane Dillon has been deported, while Dr Fintan Lane and Fiachra Ó Luain are contesting their deportation and will be brought to court within 72 hours.

In addition, there are potentially another five people who hold dual citizenship.

There has been widespread condemnation of Israel's decision to storm one of the six ships trying to bring humanitarian aid to Gaza.

At least nine people were killed when Israeli commandos opened fire, although some reports put that figure as high as 19.

Israel's Deputy Prime Minister also claimed that weapons had been found on the Turkish ship.

A spokesperson for Irish participants in the flotilla categorically denied the claim.

Minister Martin condemned the Israeli action and said they should have shown restraint.

Dr Evrony said he would convey Minister Martin's view to the Israeli government and that he clarified Israel's position to the Minister during the meeting.

Watch an interview with Dr Evrony on RTÉ Six One here

He expressed regret for the loss of life and said it was not Israel's intention. It had hoped the incident would end peacefully, he said.

Dr Evrony said the relationship with Ireland is strong and will continue to be so. He said he was neither ashamed nor embarrassed by what happened.

Sweden, Greece and Spain also summoned the Israeli ambassadors in their capitals.

Dr Evrony has also agreed to appear before a special meeting of the Oireachtas Foreign Affairs Committee on Thursday; the Palestinian representative in Ireland is also expected to attend.

Israel said it was absolutely determined to maintain its blockade of the Palestinian territory of 1.5m people, citing fears that arms supplies could reach Hamas by sea.

It has previously halted activist ships, although some others have reached Gaza before.

The convoy set off in international waters off Cyprus yesterday in defiance of an Israeli-led blockade of Gaza and warnings that it would be intercepted.

The flotilla was organised, among others, by a Turkish human rights organisation.

Turkey had urged Israel to allow it safe passage and said the 10,000 tonnes of aid the convoy was carrying was humanitarian.

France24 television aired video of a woman in a Muslim headdress holding a stretcher with a large bloodstain on it. Below her lay a man, apparently injured, in a blanket.

CNN showed pictures of a commando apparently rappelling down a rope and clashing with a man wielding a stick.

Other television images showed what appeared to be rubber boarding launches.

Around 1,000 people gathered on O'Connell Street in Dublin to protest at the attack. They then moved on to the Israeli Embassy in Ballsbridge.

Several hundred people have taken part in an anti-Israel demonstration in Belfast this evening.

Among those taking part in the protest were Sinn Féin President Gerry Adams and trade union representatives.

In Baghdad, thousands of followers of an anti-US cleric took to the streets to protest the deaths.

Earlier, about 300 people rallied outside the Israeli consulate in Istanbul. 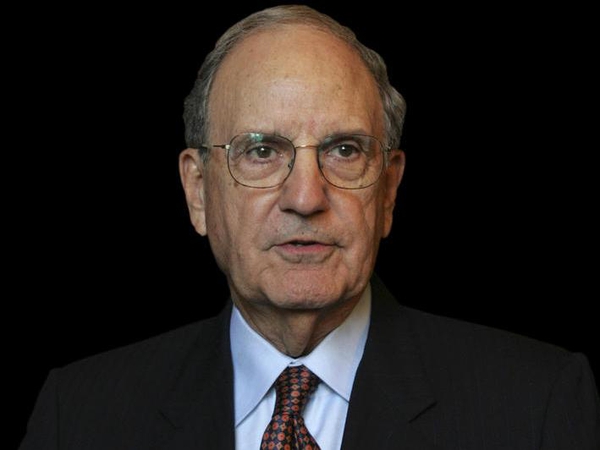