A new opinion poll shows that Fianna Fáil has regained second place from Labour, but only by a tiny margin.

The Red C poll for tomorrow's Sunday Business Post also sees another drop in support for Fine Gael, and an increase for Sinn Féin.

The big news out of last month's Red C poll was a 7% surge in support for Labour, which put that party into second place, ahead of Fianna Fáil.

After something of a fightback by the Government, Fianna Fáil support has increased by one point to 24%. The small rise is enough to regain second place.

Fine Gael is down for the second month in a row, by three points to 30%, but are still comfortably in the lead.

Labour support drops two to 22%, but still retains most of last month's gains.

The Greens drop one to 5%, Sinn Féin recover four to 10%, while Independents and others gain one to 9%.

The poll also asked people if they thought the country was heading in the right direction. 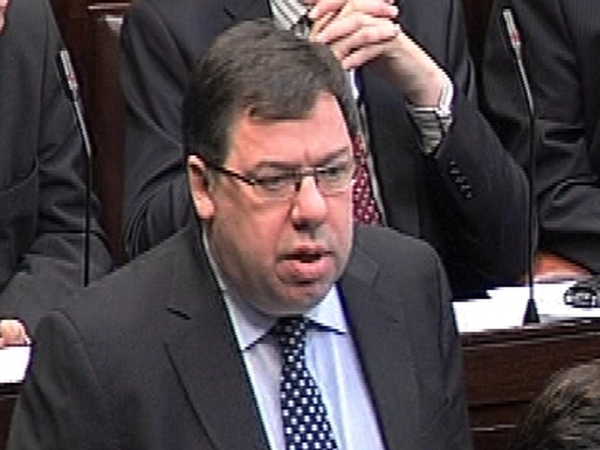