More babies were born in Ireland in 2007 than at any time in the previous 26 years, according to the latest figures from the Central Statistics Office.

They also show that the State had the highest fertility rate in the EU that year.

44% of all first births were to single mothers and one third of all births took place outside marriage.

The Iona Institute, which advocates marriage, claimed the figure illustrated 'the urgent need' for the Government to promote marriage. 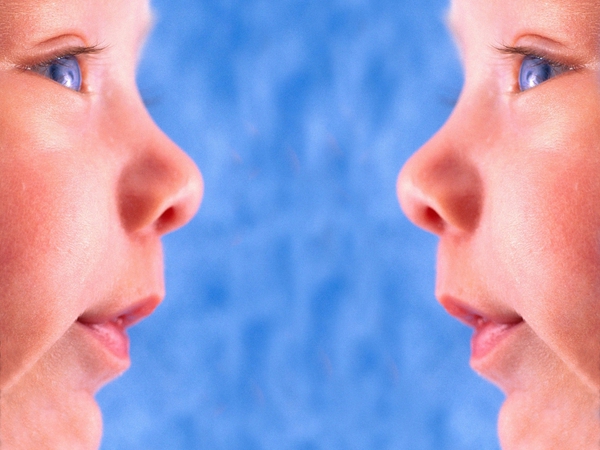 Decrease in number of births