The Financial Regulator has said its latest figures on mortgage arrears and repossessions will show another increase for the first three months of this year.

Speaking to the Insurance Institute of Ireland, Matthew Elderfield said the figures would be published tomorrow.

He also called for a 'sense of realism' about calls for measures to help people in difficulty with their mortgages.

Mr Elderfield said there was no 'silver bullet' solution to the problem, because of the financial constraints affecting the Government and the banks, adding that the taxpayer would bear the cost of any support scheme.

'In seeking to assist households in difficulty, we need to recognise that the cost of any support will be borne by those neighbours who avoided excessive borrowing themselves or are gritting their teeth and meeting their obligations,' he said.

Mr Elderfield also expressed concern about reports that some banks may be providing incentives for customers to switch from tracker rate mortgages to variable rate mortgages when they are dealing with mortgages in arrears.

'We do not believe that this practice complies with the code which requires firms to act in the best interests of their customers and to recommend suitable products only,' the Regulator said. 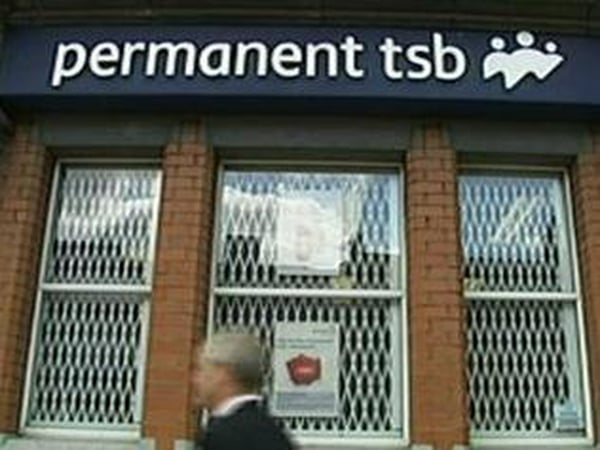