The Health Service Executive has acknowledged that there are major flaws in the way it collates information about vulnerable children in care.

The HSE was responding to criticism about the amount of information it has given to an independent group set up to review the deaths of children in care and the rate at which that information is being provided.

Speaking to RTÉ News, HSE Assistant Director of Children and Family Services Phil Garland said there are 'deficits' and 'inconsistencies' in the service's systems.

Mr Garland also said reforms are being implemented to improve those systems.

The HSE was asked to gather details of all deaths of children of non-natural causes while in State care over the past decade.

This information is then to be handed over to an independent review group that was set up two months ago by the Minister for Children Barry Andrews.

However, the group has yet to receive a single file from the HSE.

Minister Andrews will meet Mr Garland and other health officials on Thursday.

Speaking on RTÉ's Six-One News, Minister Andrews said he was frustrated at the HSE's delay in providing figures on the number of children who have died in care over the past ten years.

He said the figure of 200, which was being suggested, was speculation, but if the figure was close to that it would give very serious cause for concern.

Mr Andrews said he was seeking legal advice on the HSE's refusal to pass on files concerning children who had died in care to the independent review panel set.

Mr Garland said he shares the Minister's frustration and hopes to have all the necessary information by the end of next month.

The Chief Executive of children's charity Barnardos has said a high level of political will is required to address the issues relating to children who die or go missing while in State care.

Speaking on RTÉ's News At One, Fergus Finlay said there were clear indications that the number of deaths is far higher than the HSE figure of 24. 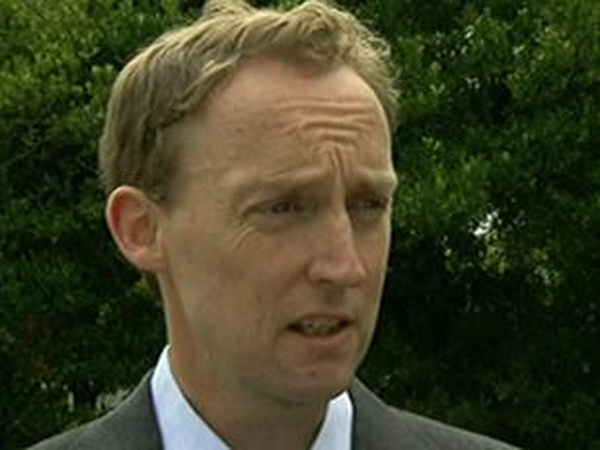 Review into deaths of children in care