The Labour Party leader has strongly criticised the Government's economic policies, accusing the Taoiseach of standing idly by while the economy was taken over by speculators.

Eamon Gilmore was speaking at Arbour Hill in Dublin at the annual James Connolly Commemoration.

He said Taoiseach Brian Cowen is now attempting to rewrite history by whitewashing the past, which he said is a 'shameful exercise'.

M Gilmore added: 'Thousands of jobs have been lost. Homes put at risk. Businesses gone to the wall, and enormous debts foisted on the backs of generations to come.'

Mr O'Connor said the economic crisis has meant sacrifices have to be made by all sections of society, but that no-one should confuse social responsibility with a lack of will to fight.

He said such a fight must be well-informed, strategic and organised. He said public service unions are currently in discussions over what kind of strategy to employ to confront 'the great challenge of our time'.

Mr O'Connor also described the 1997 Fianna Fáil-Progressive Democrat coalition as a 'swarm of locusts' who 'destroyed any potential for a stable economy'.

He said the 'swashbuckling winner takes all' economic model has run its course. 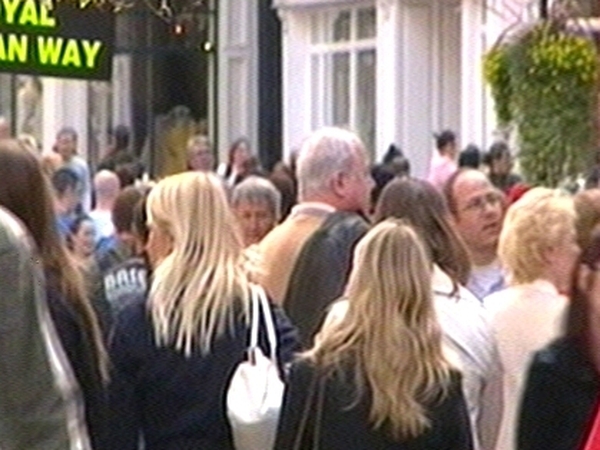