The Government has narrowly won a vote against holding an immediate bye-election in Donegal South-West.

The Government was saved from an embarrassing Dáil defeat by the casting vote of the Ceann Comhairle, after two Fianna Fáil TDs voted with the Opposition by mistake, and were unable to change their electronic votes.

Fine Gael Chief Whip Paul Kehoe commended Deputies Frank Fahey and Timmy Dooley for voting with the Opposition, and said there should now be a bye-election in Donegal South West.

Patsy Brogan to run in bye-election

Earlier, the owner of the so-called 'Bog Hotel' in Co Donegal said he will run as an Independent in the bye-election.

Patsy Brogan, who recently overcame a court challenge by Donegal County Council to close the premises on planning grounds, said hundreds of people have asked him to run.

He said he believes he will win the seat vacated by Mr Gallagher. However, the 72-year-old would not expand on his election policies.

Mr Brogan's 29-year-old Polish partner, Daria, said Patsy knew what he was doing and it was a wise decision.

She said the couple plan to marry on 1 August in Donegal.

In March, Mr Brogan was acquitted of two charges under the planning acts relating to a shed, which he has converted into a bar at his house near Frosses. 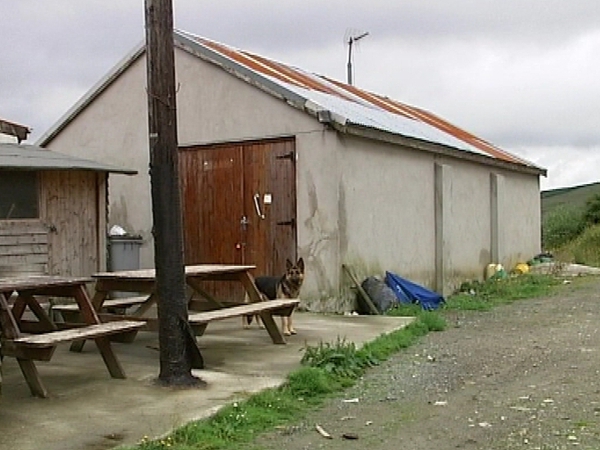