Twin bomb blasts have killed two people in an attack targeting police in the Afghan city of Kandahar.

The home-made devices, of the type widely used by Taliban insurgents, were set off within a minute of each other as a police convoy passed through the southern capital, deputy provincial police chief Fazil Ahmad Sherzad said.

Mr Sherzad said he believed he was the target of the attack, in which two civilians died, although he was not in the convoy at the time.

A third blast took place about two hours later but no one was injured.

Kandahar, which is seen as the key battleground in US-led efforts to reverse an insurgency that has lasted nearly nine years, has been the scene of escalating Taliban violence including similar bombings, assassinations and suicide attacks in recent months.

The UN has ordered its staff in Kandahar to stay indoors due to the rapidly deteriorating security situation in the volatile city.

US and NATO troops are increasingly focusing operations around Kandahar city and the province of the same name, of which it is capital.

Taliban cells are said to have large parts of the city of one million people under their control.

Mr Yarmal's death - and the bold nature of his assassination - marked an escalation in Taliban tactics in Kandahar, which was the capital of their brutal 1996-2001 regime and which they regard as their spiritual home.

US military planners say operations against the Taliban in the province have already begun and will escalate in the coming months as the extra troops are deployed under escalated counter-insurgency tactics. 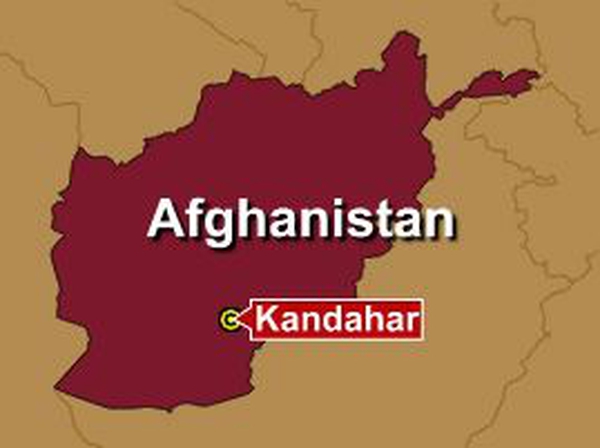