The first round of Poland's presidential elections to elect a successor to Lech Kaczynski, who was killed in a plane crash, will be held on 20 June.

Under Polish law, a possible run-off second round would be held on 4 July.

As president of the Diet, Mr Komorowski has been acting president since Mr Kaczynski and his wife were killed along with 94 others when the presidential jet crashed on 10 April near Smolensk in western Russia. 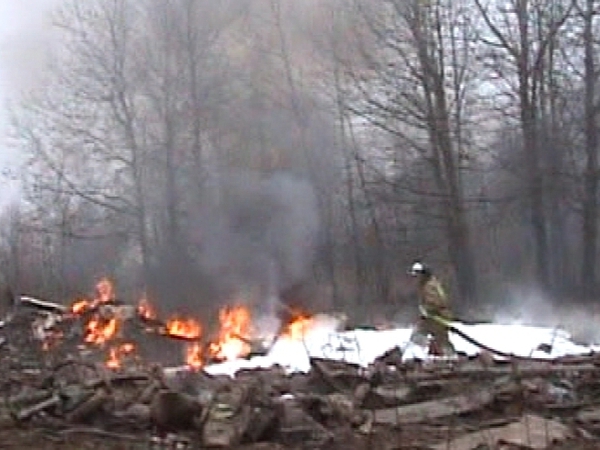