Minister for the Environment John Gormley has said he will bring plans to Government within two weeks on the introduction of water meters to 1.1 million households.

He told a conference in Dublin that the installation of meters would begin next year, but he doubted that consumers would receive their first bill before 2012.

He said he was not in a position to say how much the charge would be.

The plan involves significantly increasing expenditure on tackling 'lost' or 'unaccounted for' water, which ranges from 16% to 58% of supply in different parts of the country.

The Government recently managed to close an EU complaint over Ireland's failure to comply with the Drinking Water Directive, but another, the Water Framework Directive, looms large on the horizon.

The possibility of Brussels imposing daily fines partly explains why the Government has been spending €500m a year upgrading the water supply - although campaign groups, like Sustainable Water Network, have criticised the latest plans.

The three-year plan will see €320m spent on upgrading our water pipe network - a significant increase on previous years.

Last January's big freeze and the loss of supply focused public attention on the vulnerability of our water source.

In addition, it is known in several local authority areas that more than 50% of water cannot be accounted for.

Resolving this problem will require massive ongoing investment and that is why, the Government says, water charges are required. 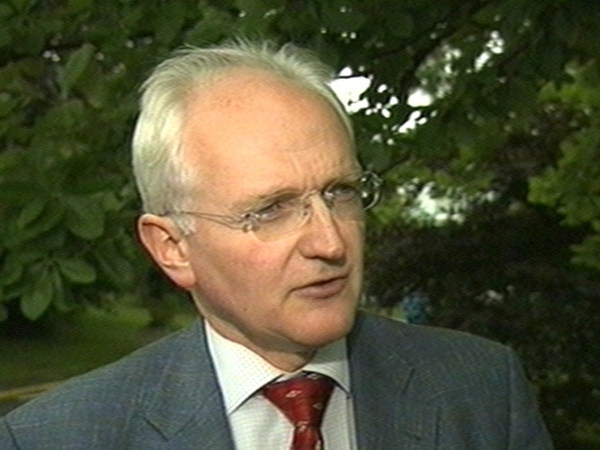