Minister for Justice Dermot Ahern has said the Government is drawing up new legislation to ban all psychotropic drugs for human consumption.

The new law will also give more powers to gardaí to raid head shops, seize their products and close them down.

Mr Ahern says the onus will then be on the owner of such businesses to go to court and prove that they are running a legitimate business and not selling psychotropic products.

Today, the head of the National Drug Treatment Centre said doctors were seeing an increase in patients presenting with psychosis and psychiatric problems as a result of having taken products on sale in head shops.

Dr John O'Connor said these substances were extremely dangerous and should not be legalised because it is not known what is in them.

He said a number of patients had to be committed to psychiatric hospitals as a result of taking so-called legal highs. 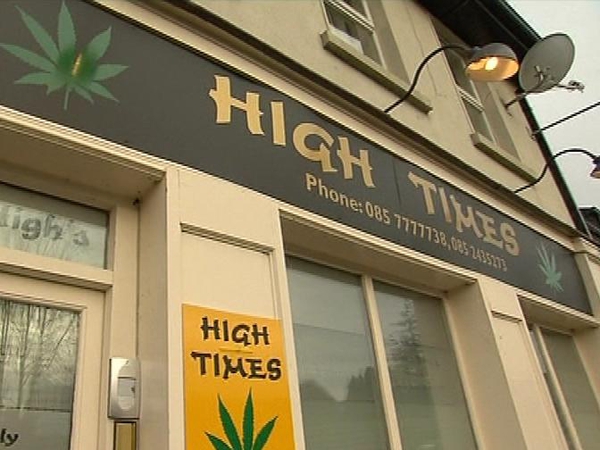