State-owned Anglo Irish Bank has proposed injecting €700m into the Quinn Group as part of a financial restructuring package.

The plan, if agreed, would see €150m injected into Quinn Insurance and €550m would be used to pay off bondholders.

The plan faces significant hurdles, however. The Financial Regulator has some concerns but deal would also have to be approved by the European Commission.

Later, speaking on RTÉ's Prime Time, Sean Quinn said that ‘the Quinn Group has plenty of money. We don’t need money, with regard to solvency and a requirement to pay claims.'

Mr Quinn said they had about £1bn ‘pounds’ to pay claims and another €400m on top of that surplus for solvency.

He said: ‘All I can tell you is we are not looking for any money from anybody… we don’t need extra money but the regulator feels that we need another €100m of solvency.’

Mr Quinn reiterated that they were not looking for money from anyone.

He said the company made €30m in the month of March.

Mr Quinn said in relation to the figure of €600m that is being mentioned, there was no agreement at this stage and he didn't know where the story was coming from.

Mr Quinn did say that current bondholders ‘could argue they have some recourse to property within Quinn Direct if anything went wrong with the Quinn Group’. 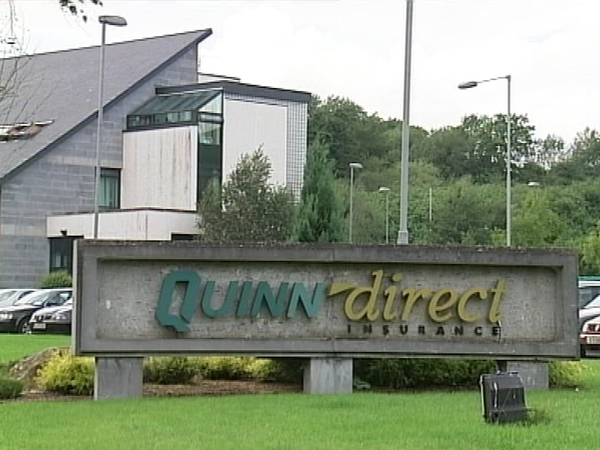