Archbishop of Dublin Diarmuid Martin has criticised Catholics who say their church should move on from grief about the child abuse scandals.

He said that there was 'no way' his diocese could 'impose fast-track healing' on victims.

Preaching at Holy Thursday mass at the Pro-Cathedral, he acknowledged that it had 'not been an easy year for the diocese’.

The concelebrants at the mass included Auxiliary Bishops Eamon Walsh and Ray Field - who offered their resignations to the Pope following the Murphy report.

Archbishop Martin thanked the priests of the diocese as they ‘grapple with a dark moment in the past history of our presbyterium’.

He also thanked priests ‘whose first thoughts in the midst of such a situation went out not to themselves, but to the victims and survivors and their families and also to the need for reparation and renewal in the life of the Church’.

The Archbishop said that ‘the Church in Ireland was not a large anonymous conglomerate structure.

‘The Church in Ireland is built up in communities where the Word of God is proclaimed and the Eucharist is celebrated and where the Christian message is lived.

‘Renewal must begin and take deep root in our parishes’, he said.

‘I do not wish to give the impression that I want to go on forever hammering home a message of grief about the past, that I am obsessed with the past. Some ask me: 'Can we not leave all that aside now, proclaim closure and move on?'

‘I cannot agree. There can be no overlooking the past. There is no short-cut in addressing the past.'

'The credibility of the Church in this diocese of Dublin will only be regained when we honestly recognise the failures of the past, whatever our share of responsibility for them.

He added that: ‘We have to address the past but we cannot become imprisoned in the past.’ 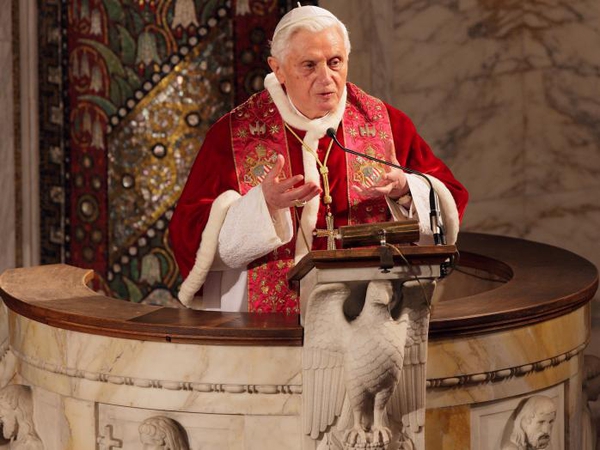