Dublin City Council has been urged to stop the development of an incinerator at Poolbeg, after correspondence between the City Manager and Environment Minister was released to RTÉ News.

The Irish Waste Management Association, which represents the private waste collection industry, claimed the letters showed the local authority rushed into an agreement to build the incinerator and failed to heed repeated warnings.

Spokesman Brendan Keane said Dublin City Council acted in ‘an extremely cavalier and foolhardy way’ with regard to the entire Poolbeg project.

The IWMA pointed in particular to a letter from 23 May 2007, the day before the general election, in which the incinerator project team made crucial decisions, including making an agreement with the consortium to build the plant.

Mr Keane said: ‘How can anyone have confidence in Dublin City Council given that the Dublin local authorities and their appointed consultants were seriously criticised by the High Court (December, 2009) for manipulating information in relation to key reports on Dublin's waste?'

He added: ‘The Poolbeg project will be bad for taxpayers, bad for choice in waste management and bad for employment.’

11 letters relating to the Poolbeg incinerator over the past two years between the Dublin City Manager and the Minister for the Environment were released to RTÉ News under the EU's Access to Information on the Environment.

In his very first letter, Minister Gormley raised concerns over negative financial implications arising from a clause in the incinerator's contract that guaranteed the operators would get paid if the Council failed to deliver a specified amount of waste.

However, Mr Tierney responded by warning that interference in the incinerator contract would have potentially devastating consequences on the capital's four local authorities.

The Minister then claims the Council might not secure enough waste and the contract could allow price fixing - something now being investigated by the Competition Authority.

Responding, Mr Tierney claimed the Minister's waste review had fundamental flaws and he denied the Council had been blasé, foolhardy or unwise. 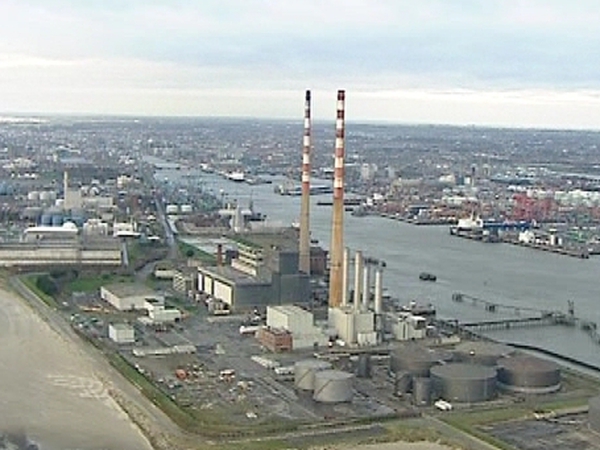