Research suggests that almost 10% of second level schools have been forced to drop Physics as a subject offered to students.

The findings indicate that the decision is as a direct result of education cutbacks.

The information - gathered from more than 300 schools – was carried out by Millward Browne Lansdowne on behalf of the Association of Secondary Teachers of Ireland.

The research also found that Higher and Ordinary Science classes have been combined in 70% of the schools surveyed.

ASTI General Secretary John White expressed his concern at the outcome of the survey.

‘Physics is the subject which schools are most likely to drop as a result of the cutbacks,’ Mr White said.

‘This is happening at a time when the Government, in its Framework for Sustainable Economic Renewal, has stated that improving the mathematical and scientific literacy of second-level pupils is a key objective,’ he added.

The survey also found that time lost due to lab preparation and clean up duties is a key concern for Junior Certificate teachers.

95% of teachers said the availability of a lab technician would help them improve the standard of science teaching. 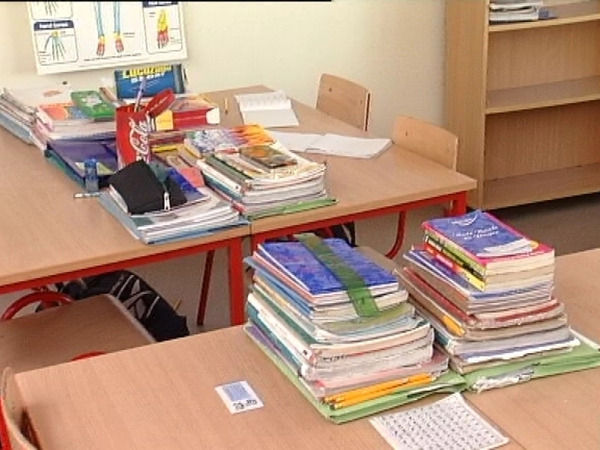