Two Government departments and two county councils breached their statutory obligations regarding the Irish language last year, according to the language commissioner, An Cominiséir Teanga.

Other State bodies found to have breached their legal obligations during the year include the Office of the Information Commissioner, the Arts Council, the HSE, the Revenue Commissioners, the National Museum of Ireland and Iarnród Éireann.

Mr Ó Cuirreáin said it would be better to abandon the Government's 20-year strategy for the Irish language than not implement it in its entirety.

More complaints were made by members of the public to the office of An Coimisinéir Teanga last year about difficulties or problems accessing State services through Irish than in any other year since the office was established.

The Office of the Ombudsman Emily O'Reilly in her capacity as Information Commissioner was found to have failed over a three year period to publish the main findings of her investigations simultaneously and bilingually on her website.

The Revenue Commissioners were also reprimanded for delays in publishing press releases in Irish of between four and nine months after their original publication in English. 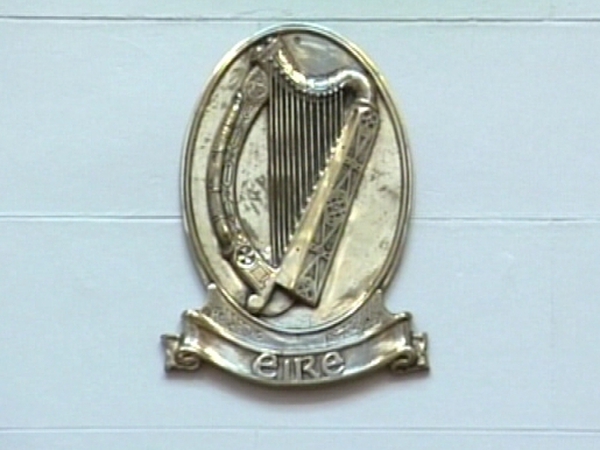