Minister for Communications Eamon Ryan has said next week's recapitalisation deal for the banks will feature a strong discount on the assets being purchased by NAMA, as well as strong capitalisation.

Speaking at the end of the Green Party convention in Waterford, Mr Ryan said the amount of capital put into the banks may be larger than the markets had expected.

Green Party leader said much had been achieved in his party's time in Government but more remained to be done.

He singled out health issues such as cancer and MRSA as priorities.

He paid tribute to Micheál Martin as Minister for Foreign Affairs and said he was proud to be part of a Government that had taken a strong line on the Israeli-Palestinian question.

Mr Gormley signalled his intention to draw up a charter to consult members on issues of particular importance to them.

He thanked the members for their loyalty at a time when he said it was difficult and unpopular to be a Green Party member.

The Greens were dealt a blow this morning when it was announced that another councillor had resigned from the party.

Pat Kavanagh, a member of Wicklow Town Council, said she was leaving the party because she could not longer stand over certain decisions made on behalf of the Green Party at Government level.

In a letter to the General Secretary, Cllr Kavanagh said she believed there was a continuous erosion of democracy within the party.

Asked about the resignation, Green Party leader Mr Gormley said it had been on the cards for some time.

He said there were differences on the question of NAMA, but the members had spoken, and it was difficult to argue with an 83% vote in favour.

At the convention the party voted in favour of a motion calling on the Government to recognise Travellers as an ethnic group.

Roderick O'Gorman, speaking on behalf of another member who could not attend, referred to the Good Friday Agreement which provides for duality of recognition of rights in Britain and Ireland.

He said Traveller ethnicity had been recognised in the UK and it was incumbent on the Government here to do the same.

Speaking for the motion, Duncan Russell from Carlow-Kilkenny said Iarnród Éireann needed to take a leaf out of Ryanair's book and learn how to market more aggressively.

The party also voted to have the liabilities of Dáil and Seanad members included along with their assets in the Register of Members' Interests.

The motion was proposed by both Mayo and Wicklow Greens.

The intention of having declarations of members' liabilities as well their assets is intended to ensure that public representatives will not be 'hostages to undue pressures or commitments with respect to financial institutions', following some of the improper lending of the property bubble.

Delegates voted against a motion calling for the cancellation of the Metro North project in favour of enhancing Ireland's bus service.

The party's Oireachtas group put forward an amended motion in favour of continued funding for an integrated transport network including the Metro North Project.

Speaking in favour of the original motion, Gary Fitzgerald from Dublin Central said the Metro project would be an enormous drain on the State's resources at a time when Dublin Bus was seeing continued cutbacks.

He said this was one of the key issues on which the party's candidates were 'hammered' on the doorsteps in the last local elections.

He said in the current era of austerity, it was necessary to prioritise projects that would bring immediate impact.

Speaking for the amended motion, Ciarán Cuffe said misleading figures were being bandied about in relation to the Metro North project.

He said a large portion of the funding came from the private sector and it was not as simple as switching funds between projects.

Metro North was, he said, a long term project that is almost ready to go after years of planning.

The convention voted in favour of the amendment and the amended motion. 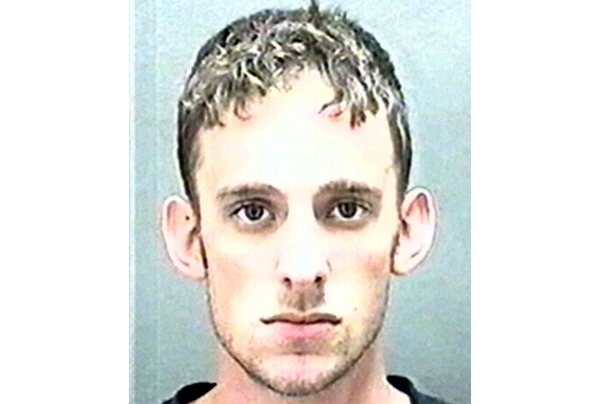