The Irish Wind Energy Association has said Ireland is at serious risk of missing key EU renewable energy targets due to a frustrating lack of Government coordination.

Ireland has already reached its 2010 target - 15% of electricity comes from renewable energy.

Energy Minister Eamon Ryan has committed himself to reforming the complicated entry system.

However, the IWEA has clearly reached the end of its tether, arguing that the Government's inability to tackle red tape is presenting critical difficulties that will cost the country dearly in the future.

Dr Walsh said it is common for investors to find that consent from one agency has expired by the time approval from another is granted.

He said the risk was that both Irish and international players will not invest in Ireland and the EU renewable targets for 2020 will be at serious risk.

Minister Ryan will get the chance to give his side of the story today when he opens the Wind Energy Association's conference in Dublin. 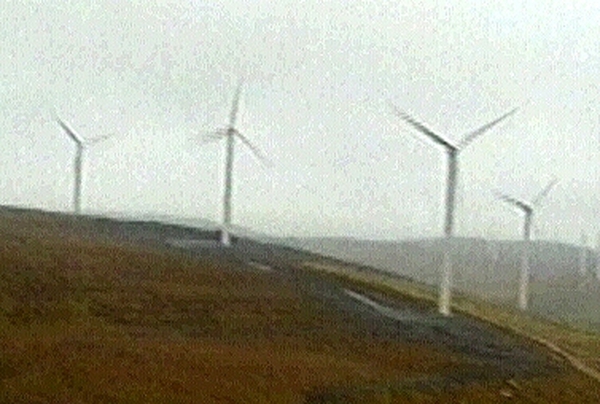