The new Cabinet in full

After a three-hour debate this evening, the Dáil approved the reshuffle, by 83 votes to 75.

Mary Coughlan remains as Tánaiste but is to move to the Ministry of Education and Science.

Batt O'Keeffe is to become Minister for Enterprise, Trade and Employment.

Éamon Ó Cuív is to become Minister for Social and Family Affairs.

John Curran is to become Government Chief Whip in place of Pat Carey.

Mr Cuffe and Ms White have said they are really looking forward to the challenges ahead.

Mr Cuffe will have responsibility for horticulture, heritage, sustainable planning and transport.

He said he was always interested in these areas because they have a long-term dimension.

He said it was a huge honour to become a Minister of State.

Mary White will have responsibility for equality, human rights and social inclusion. She said she looked forward to now working with senior ministers.

The Department of Enterprise and Trade is now to take responsibility for Innovation.

Equality is to go into the Department of Community and Gaeltacht affairs.

Mr Cowen also announced the setting up of a Public Service Board, which aims to accelerate public service reform in consultation with the unions.

Junior minister Dara Calleary will also be assigned to push through change in the public service.

Announcing his changes, the Taoiseach said he was not in favour of structural changes for their own sake and said the benefits the changes bring will outweigh the costs. 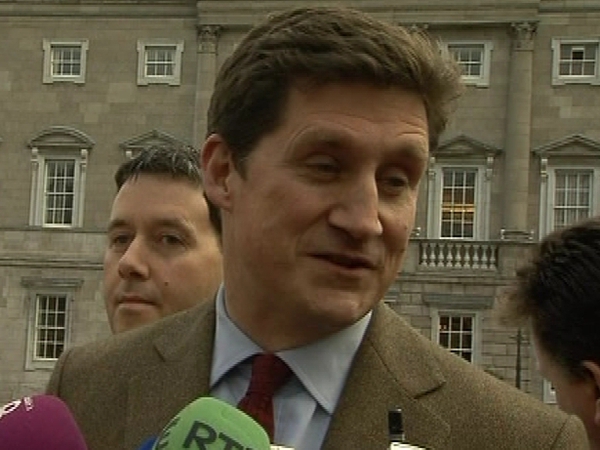