A new 24km section of the M9 motorway was opened by Minister for Transport Noel Dempsey in Co Kilkenny today.

The section of motorway - which cost more than €10m per kilometre - was completed six months later than expected due to difficult weather conditions during construction.

It is expected to cut travel times between Dublin and Waterford by 30 minutes and will by-pass the villages of Knocktopher, Ballyhale and Mullinavat.

It leaves just one section of the M9 to be completed. 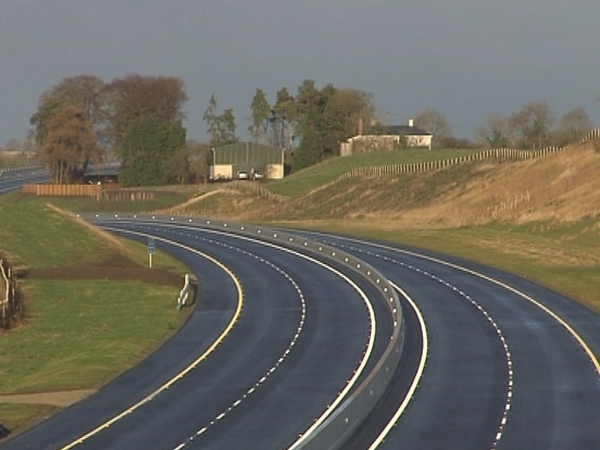