The Northern Ireland Public Prosecution Service is to review the prosecution of an RUC officer as was recommended by the Robert Hamill inquiry in its interim report.

The PPS said that it has already contacted the offices of the British Attorney General to establish whether there is further information that the inquiry could provide to help inform its review.

It said that this review would be carried out as soon as possible.

The inquiry into the murder of Catholic Robert Hamill in Portadown in 1997 had asked the PPS to urgently reconsider a previous decision not to prosecute former RUC officer Robert Atkinson.

Mr Hamill suffered severe head injuries during an assault by a gang of loyalists in the early hours of 27 April 1997.

He died 11 days after the attack without regaining consciousness.

Mr Atkinson was one of four police officers who was sitting in an RUC vehicle close to the scene where the attack on Mr Hamill took place.

The inquiry was set up in 2004 to determine 'whether any wrongful act or omission by or within the RUC facilitated Robert Hamill's death or obstructed an investigation of it'.

A statement from the inquiry revealed that Northern Ireland Secretary Shaun Woodward received the interim report at the end of January.

The sister of Mr Hamill has welcomed today's recommendation by the inquiry team.

Diane Hamill said it was a positive step which she hoped would lead to a prosecution. 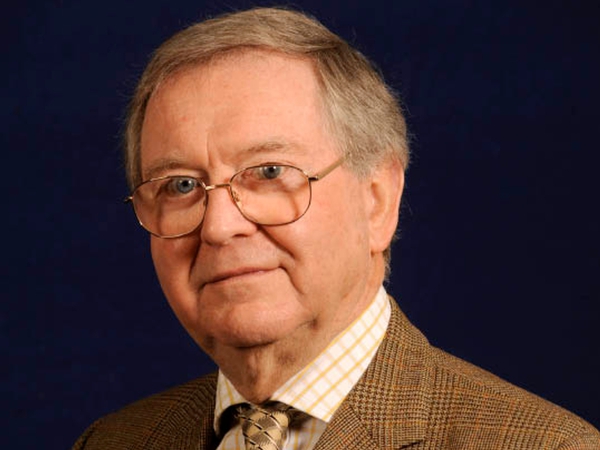