One of Ireland's leading climate scientists, Professor Ray Bates, has warmly welcomed an independent review into the work of the UN's climate advisory body, the Intergovernmental Panel on Climate Change.

Earlier this year Professor Bates, adjunct professor of meteorology at UCD, asserted the credibility of the IPCC had suffered due to allegations of data manipulation.

The IPCC has taken something of a battering in the media recently due to errors in its last assessment report and hacked emails from a leading British university suggesting information was suppressed.

Yesterday in New York, the UN announced that the InterAcademy Council, a grouping of the world's science academies, would review the work of the IPCC and report back with recommendations in August.

Professor Bates says this is a very good move because it is vital the IPCC was beyond any suspicion that it was an advocate, rather than giving unbiased, accurate scientific reports.

He said there was a need for peer-reviewed opinions to be admitted, even if they did not agree with the IPCC mainstream.

Professor Bates said the IPCC had in the past lacked transparency and a robust review, if adopted, would only add to its credibility. 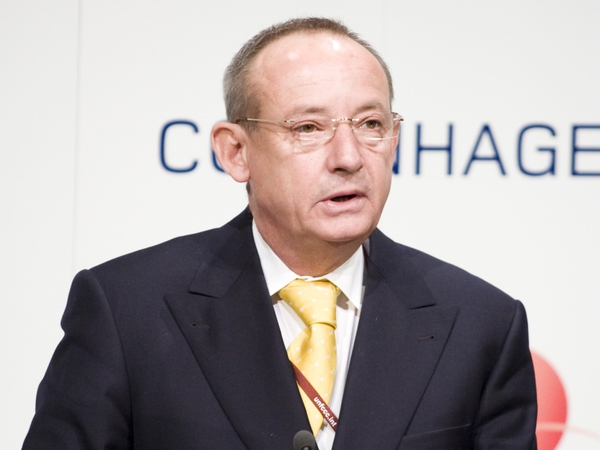 UN climate chief to step down