The figure is the combined bill for executive and non-executive directors.

The bank’s finances were badly hit in 2009 following the implosion of the property market.

Mr Doherty took over in early November, so December and part of November reflect his salary at the capped rate of €500,000.

AIB's former Chairman Dermot Gleeson, who retired at the end of June, took home €203,000 for his services, a decrease from €475,000 the previous year.

Sean O'Driscoll, a non-executive director of the bank who is due to retire this year, waived his fee for 2009.

Mr O'Driscoll, who is the Chief Executive of Glen Dimplex, is continuing to do the work free this year.

For the first time, the annual report also contains details on the amount of money the bank's directors have out on loans, credit cards and overdrafts. 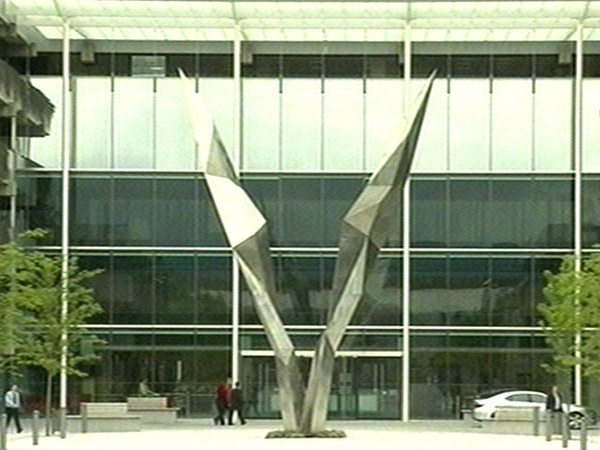