The Minister for Children and Youth Affairs, Barry Andrews, has said that his priority is to reform the nation's child protection systems.

In a statement, Mr Andrews said child protection systems have improved in recent years but have some way to go to reach the highest standard of care for children at risk.

He said the Government was on course to deliver the 99 action points contained in the Ryan Report Implementation plan.

Meanwhile, the Health Service Executive has said that every foster carer with whom a child is placed is now vetted by both gardaí and the HSE.

It was reported today that an internal audit carried out in the HSE's southern region last year found that a third of foster carers had not been subjected to background checks.

The audit also found that one child had been placed with a foster carer who had a number of criminal convictions.

The HSE said that about a third of fostered children were routinely placed with relatives, who in the past might not have been vetted by gardaí, and that improvements had been made since the audit was carried out.

Fine Gael called on the Government to clarify the number of fostered children in the HSE South region whose carers have not been subject to mandatory garda and HSE vetting.

According to today's Sunday Business Post, an internal Health Service Executive audit revealed that one foster carer had a number of criminal convictions.

Speaking on RTÉ Radio's 'This Week', Phil Garland, the HSE's Assistant National Director for Children and Families, said improvements had been made to the system since the audit was carried out last year.

He said that about a third of fostered children were routinely placed with relatives, who, in the past, might not have been vetted by gardaí.

Mr Garland said every family where a child is placed is now vetted by both gardaí and the HSE.

Fine Gael Spokesperson on Children Alan Shatter said the revelations were 'alarming' and that they shine a spotlight on what he called 'the dysfunctional and chaotic nature of our child care services'.

Deputy Shatter called on the Minister of State with Responsibility for Children, Barry Andrews, to clarify whether similar practices had occurred in other HSE regions and - if so - the number of fostered children being looked after by carers who had not been vetted.

The Irish Foster Care Association has expressed surprise and concern at today's revelations.

Alice Parkinson, Chairperson of the IFCA, said that vetting 'is the first thing that should be done' - along with training - and said that 'there should be nobody out there who is fostering who has not been assessed'.

The HSE has ordered a full review of fostering services in the South region 'as a matter of urgency'. 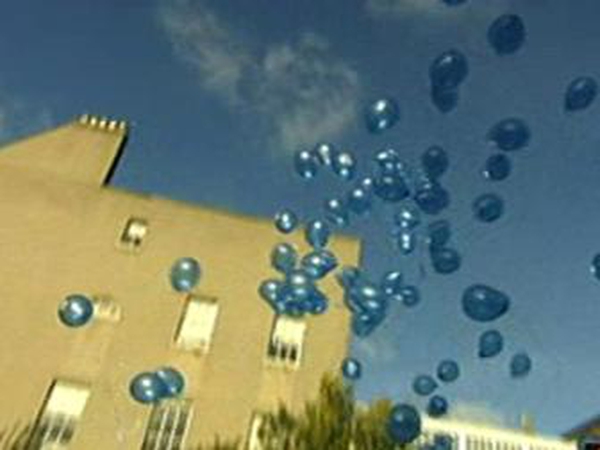