Minister for Foreign Affairs Micheál Martin has briefed EU Foreign Ministers about the humanitarian situation in Gaza following his visit to the region.

The briefing took place amid the half yearly informal meeting of Ministers in the Spanish city of Cordoba.

The closed-door meeting was also attended by the EU High Representative, Catherine Ashton, who is expected to visit the Middle East in the coming weeks.

Minister Martin said he briefed those present on what he called the humanitarian crisis in Gaza, and pointed to the effective destruction of the private sector there.

Mr Martin visited Gaza last week and was the first EU foreign minister to enter the coastal strip in over 12 months.

The area was severely damaged in an Israeli offensive in December 2008, which resulted in the deaths of around 1,400 Palestinians and 13 Israelis.

The Minister's recent tour of Gaza was the first visit by an EU Foreign Minister since an Israeli assault in 2009.

Minister Martin said that his report was well received. 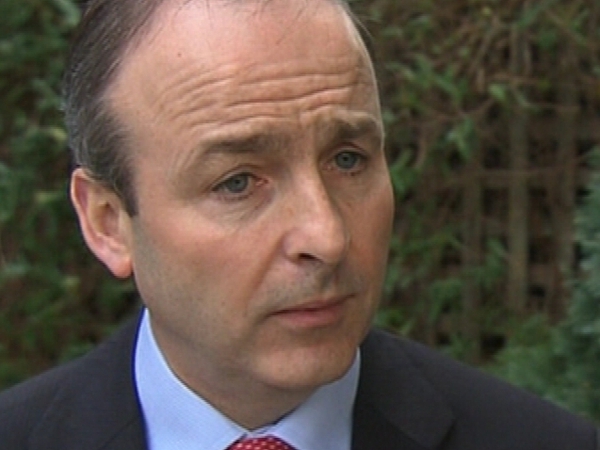 Martin carries out tour of Gaza