The Taoiseach and the Minister for Foreign Affairs will be travelling to Washington DC for St Patrick's Day celebrations in the US.

Mr Cowen will also appear at business and trade promotion events in Chicago and Silicon Valley in California.

The Government says the trip 'will be complemented by a series of working visits by ministers' to 16 trading partners, as well as emerging markets in Europe and Asia.

Mr Cowen has instructed all Government Departments to ensure that costs are kept to a minimum following criticism of previous trips abroad by ministers.

He said that unless there is a compelling reason to do otherwise, first class flights, limousines, hotel suites and VIP lounges will not be used by ministers.

The ministers are expected to focus on trade, investment and the promotion of tourism.

Mr Cowen said: 'This year, the focus of the Government's St Patrick's Day programme is firmly on creating jobs.

'The road to economic recovery and new jobs for our people is through innovating at home and growing our exports abroad.'

This year's destinations for the ministers and the Attorney General include China, Russia, India, Vietnam, the United Arab Emirates, South Africa and Lesotho. 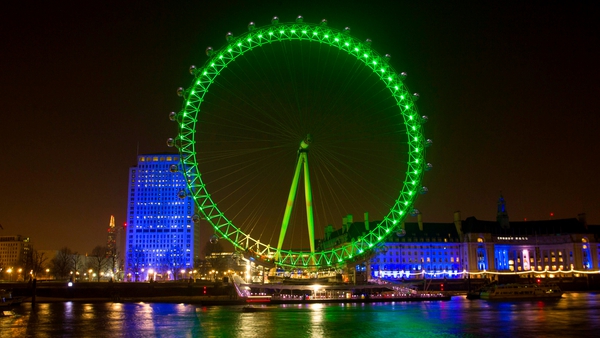