The Minister for Education has said he is satisfied that grade inflation is not a problem at Leaving Certificate level and that proper controls are in place.

Batt O'Keeffe was commenting on the findings of an analysis of grades awarded in higher education institutions and in the Leaving Certificate carried out by department officials which was published this afternoon.

The analysis was carried out by department officials this week with a view to establishing whether the rise in marks awarded to students was a cause for concern.

The study has collated existing data which shows that the percentage of first-class honours awarded to students in the Institute of Technology sector increased from 11% to 16.6% between 1998 and 2008.

In the universities the percentage of first-class awards increased from 8.3 to 16.2% over a similar period.

Leaving Certificate grades increased significantly during the 1990s. But they have stabilised since 2003.

The analysis says such increases are an international phenomenon and that grade inflation is a cause of debate internationally.

It outlines what it says are differing views on whether these increases are a cause for concern. But it draws no conclusions. 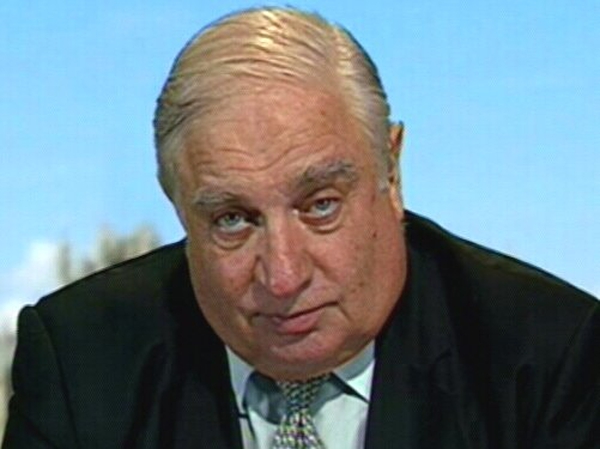