Minister for Children Barry Andrews has told the Dáil that the State undoubtedly failed Tracey Fay, the teenage girl who died in HSE care.

Mr Andrews said they may be confused with case-review files, which are not intended for publication.

He confirmed that ten reports were being prepared into deaths of children in care, but reviews were not being carried out in others.

He said the total number of deaths of childen in care over the last ten years is 23.

In the case of eight enquiries are ongoing, no further action is deemed necessary in six cases, and a further nine are regarded as accidental or natural causes.

He said there was no intention to cover up, that he had no agenda to protect any reputation.

Fine Gael deputy Alan Shatter stressed that accountability was needed if reform was to be implemented.

He said the State has been paying 'lip-service' to child protection.

Labour's Joan Burton expressed concern about what she said was a culture of secrecy in the HSE.

She said this was preventing a dialogue about what was the best thing to do about troubled children whose families had failed them.

HSE Director of Integrated Services Laverne McGuinness confirmed at the Public Accounts Committee this morning that 20 children had died in care in the past decade.

She said two reports were almost ready for publication, two more were going through legal process and another ten are being compiled.

Under questioning from Fianna Fáil's Sean Fleming, Ms McGuinness said no reports had been published since the HSE itself was established in 2005. Deputy Fleming described it as very concerning.

Ms McGuinness said reports in future would be carried out using guidelines set out by the Health Information and Quality Authority. She said this would lead to a speedier publication of reports’ recommendations.

Professor Brendan Drumm said there was a danger that if every report was published it would lead to limited investigations because they would end up being bogged down in legal difficulties.

PAC Chairman Bernard Allen said it was inexcusable that some reports took eight to ten years to compile.

A HSE report into the death of 18-year-old Tracey Fay strongly criticised the State's provision of care accommodation, a lack of a systematic care plan and a failure to provide addiction services.

The mother of two died in January 2002 and is referred to in report only by her initials, TF.

During her first six months in care, Tracey Fay was accommodated in nine different places, spending 255 nights in 20 different B&Bs. She was found dead after taking heroin and ecstasy.

The HSE has now written to Mr Shatter calling on him to withdraw the report from the public record, saying it breached the constitutional rights of Ms Fay's family, especially her children.

Speaking on RTÉ Radio's Morning Ireland, HSE Assistant National Director for Children and Families Phil Garland said there were 20 other similar reports awaiting publication, but due process had to be considered.

Mr Shatter has described the HSE's request as 'fundamentally bizarre' and 'quite extraordinary'.

Speaking this morning, he said it was vital to lift what he called the 'veil of secrecy' on the State's child protection services.

Last night, Ms Fay's uncle Damien Fay said he had no objection to the release of the report.

Minister for Children Barry Andrews yesterday criticised Mr Shatter for publishing the report, describing it as 'an ambush' designed to cause embarrassment for the Government. 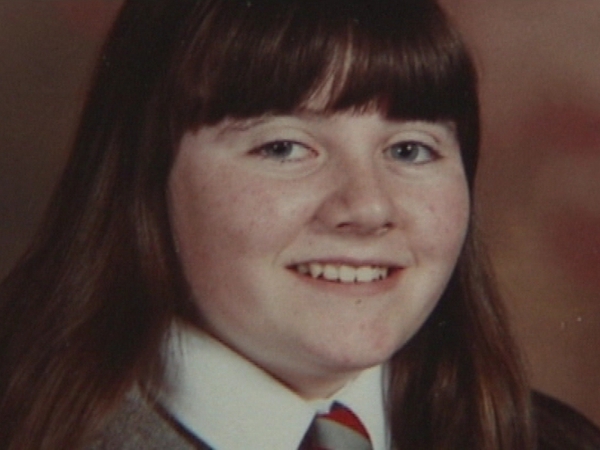