The blast happened on a road in the Nawzad district of Helmand Province. The province is the focus of one of the largest NATO offensives in the eight-year-old war against the Islamist Taliban.

‘A newly planted mine of the Taliban hit a coach bus, killing 11 civilians including two women and two children today,’ Dawud Ahmedi, spokesman for the Helmand provincial governor, said.

On Tuesday, authorities blamed the Taliban for setting off a remote-controlled bomb near a government building in Helmand's capital, Lashkar Gah, which killed seven people and wounded 14.

Though under pressure as NATO forces try to drive them from their strongholds, the Taliban have responded with guerrilla attacks, including one in the capital Kabul on Friday which killed 16 people in a two-hour shootout with two suicide blasts.

Violence last year hit its highest level since the Taliban were ousted by US-backed Afghan forces in 2001.

The militants have made a comeback and are resisting efforts by President Hamid Karzai's Western-supported government to impose control. 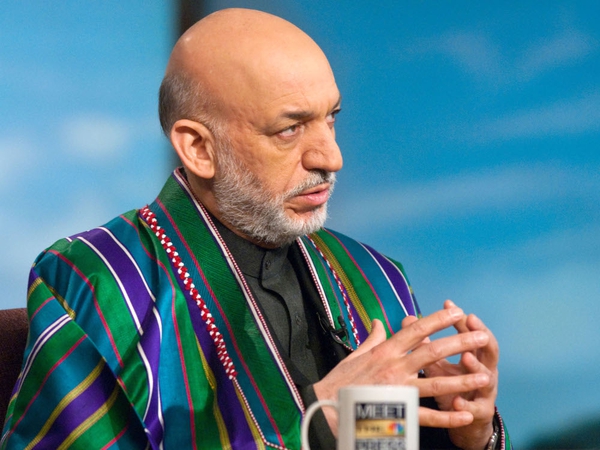