‘The coup leader has succeeded. It is being led by Major Adamou Harouna,’ one source said.

The president and the ministers are being detained not far from the presidential palace, the sources added.

Earlier in the day plumes of smoke were seen rising from the palace after soldiers attacked the building where Tandja was holding a meeting, sparking several hours of gunfire in the capital Niamey.

Political tensions have been high in Niger in recent months over Tandja's extension of his rule, which drew widespread criticism and international sanctions.

Hospital sources said at least three soldiers were killed in the clashes. Earlier, a Reuters witness saw five injured soldiers at a hospital.

An intelligence officer, who asked not to be named, said the violence was a coup attempt that the presidential guard was trying to put down.

A French diplomatic source called the incident a coup attempt but said the fighting was short-lived.

Soon after 3p, a Reuters witness said soldiers from the presidential guard had reinforced positions around state television and radio installations.

Broadcasts continued as normal though the city's main markets had closed.

Police sources said they believed the attackers came from outside the city in armoured vehicles.

‘It goes to show the political crisis is deepening. This indicates that there is growing discontent against Tandja, even in the loyalist camp,’ said Control Risks analyst Rolake Akinola.

‘We will see increased political and regional pressure for Tandja to concede (political) ground.’

Tandja drew criticism and sanctions after dissolving parliament and orchestrating a constitutional reform in 2009 that gave him added powers and extended his term beyond his second five-year mandate, which expired in December.

The move, which removed most checks on Tandja's authority, abolished term limits, and gave him an initial three more years in power without an election, drew international criticism.

ECOWAS, which has for months been attempting to broker a solution to the deadlock between Tandja and the opposition, said it would send a mission to Niger to assess the situation, adding it would impose further sanctions on any group that took power unconstitutionally. 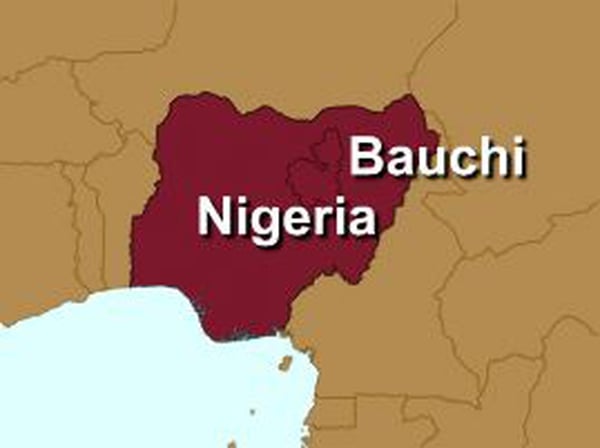