The Minister for the Environment has said that he is open to discussions with Dublin City Council on the future of the planned incinerator at Poolbeg in Dublin.

Speaking on RTÉ's The Week in Politics, John Gormley said the proposed incinerator is too big and cannot go ahead as it stands.

He said this was also the view of his Fianna Fáil colleagues in Government.

Mr Gormley added that the report from the Economic and Social Research Institute on the incinerator was deficient and he accused Dublin City Council of acting in a slapdash way.

Meanwhile, the lead author of a Government report on waste policy, Dr Dominic Hogg, has said his detailed criticism of analysis published by the ESRI will be ready by mid-week.

A leading member of the ESRI, Prof Richard Tol, has accepted in a Sunday newspaper that their controversial report did contain errors and would have to be corrected.

In the Sunday Business Post, Prof Tol said statements on the EU's Emissions Trading Scheme were inaccurate and could impact on the report's conclusions.

A suggestion that the report itself was being withdrawn was denied by the ESRI's lead author, Associate Professor Paul Goresci.

However, Mr Goresci said it may have to be re-published in corrected form.

Dr Hogg said the €22m paid to consultants on the planned Poolbeg Incinerator would have been enough to build a plant capable of dealing with 100,000 tonnes of waste through mechanical biological treatment. 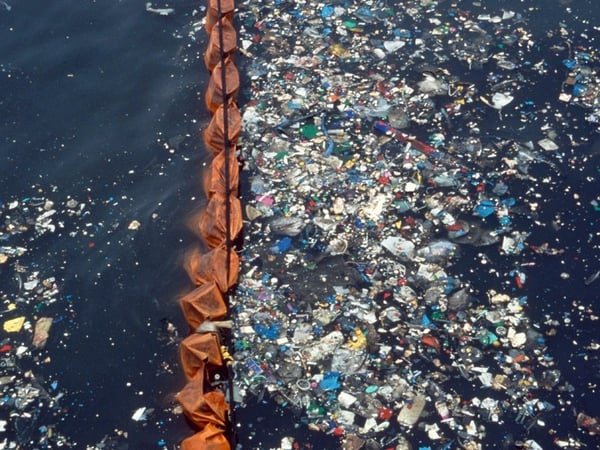