The Minister for Communications has said the Government is committed to assisting home-owners struggling to pay their mortgages.

Eamon Ryan said the Government is considering establishing a system or introducing a range of measures by the summer or sooner.

The Minister said a panel of external experts will be established shortly to advise the Government on how to deal with the growing number of people who are failing to meet their mortgage repayments.

He said that the team will be expected to come back with specific suggestions on how to change the current system and get people out of the 'debt difficulties' they are in and 'to get the country going again.'

Minister Ryan said a range of different measures are being used internationally that can be used here, such as changing the terms of loans, changing the the length of time that they are paid back over, or changing the nature of the payments - such as debt for equity swap.

The Minister said there were already measures in place, such as the moratorium and social welfare support, assisting people with mortgage difficulties.

He said when people get into bankruptcy and into insolvency the existing legal system does not work and does not 'suit anyone's purpose'. He added that we also need insolvency law changes that help those people.

Minister Ryan said these proposed measures were first referred to in the renewed Programme for Government. 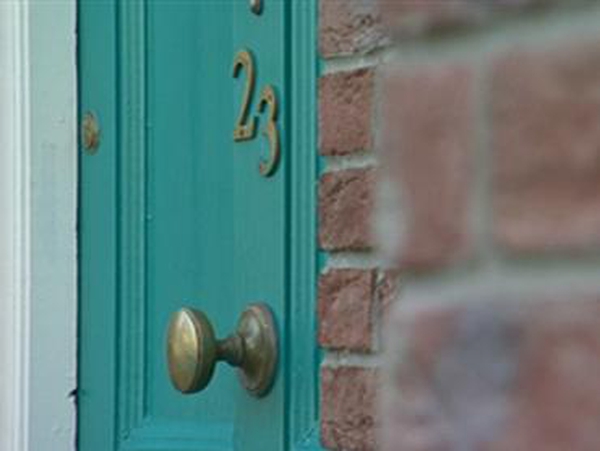