Two people have been arrested in Wales in connection with the discovery of an eight-month-old baby boy at the Cathedral of the Assumption in Carlow two days ago.

A garda spokesperson says the 25-year-old man and 22-year-old woman were arrested just before midnight.

The baby, who is now in the care of the HSE, was left in the porch of the cathedral on Friday.

A note was attached to child's buggy giving his name. A person visiting the cathedral heard a couple crying as they left the porch area.

The child is from Nottinghamshire in England and local police say the child was taken from the home of his legal guardian at 11am on Thursday morning.

A police spokesperson said the baby will be reunited with his legal guardian next week.

Gardaí had appealed for the man and woman to contact them as they were very concerned for their wellbeing.

Investigating officers had been working with the authorities at a number of ports and airports as part of their inquiry. 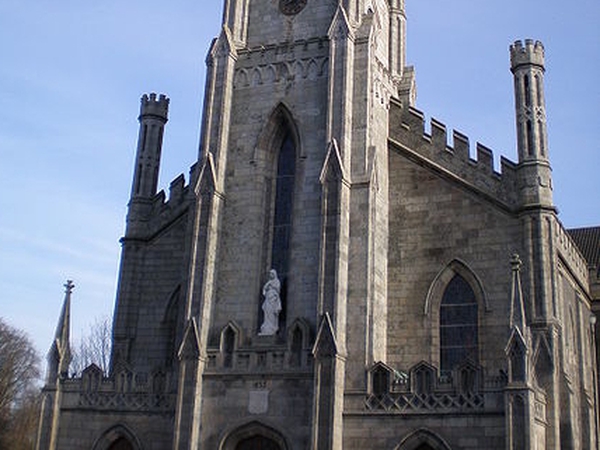