Cork looks set to get a highly controversial hazardous waste incinerator at Ringaskiddy, although a municipal waste-to-energy plant appears unlikely to happen - at least in the short-term.

The information is contained in a letter sent by An Bord Pleanála to the proposer, Indaver Ireland, and groups opposing the development, such as Cork Harbour Alliance for a Safe Environment.

An Bord Pleanála has not issued a decision on either proposal, but has indicated that the proposed 150,000-tonne municipal waste incinerator does not comply with Cork's Waste Management Plan.

However, its use of the phrase 'at this time' appears to suggest the facility could become a reality, if the Council's Waste Plan does not function as outlined.

In a statement, Indaver Ireland expressed confidence that specifics requested by An Bord Pleanála on the hazardous plant can be satisfied.

It also seriously questioned whether Cork's Waste Management Plan would operate as had been outlined by the Council.

Reacting to the letter, Mary O'Leary of CHASE said her view was that the Bord was indicating the municipal facility would be refused and this was good news for the community.

However, she took issue with the fact that the planning process was continuing and the hazardous waste incinerator was still a distinct possibility.

Ms O'Leary said the entire proposal should have been refused rather than what she termed giving developers a second bite of the cherry. 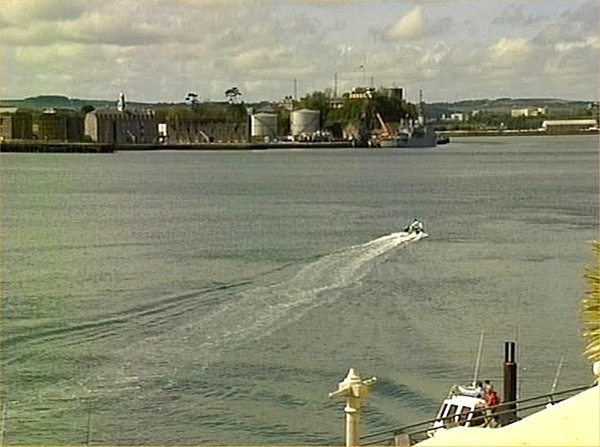