Martin Cullen has described his treatment by some sections of the media following false allegations that he had an affair with a married woman as akin to 'being raped'.

Mr Cullen, the Minister for Arts, Sport and Tourism, addressed a seminar on defamation in Dublin this afternoon, and said he had been on the front pages of Sunday newspapers for 13 weeks in a row.

His children had to be moved from their school and had been subject to what he called ‘horrendous bullying’.

He said his sons had ‘had the living daylights’ beaten out of them trying to defend their father's honour.

Following the allegations that he had been having an affair with Waterford PR executive Monica Leech, he said some of his colleagues did not want to be associated with him, and he paid tribute to Mary Harney and Bertie Ahern, who, he said, ‘had been fair’ to him.

He said he had felt like running down Kildare Street shouting: ‘I am innocent. I am innocent’. He described the experience as being like ‘waking up every day and being raped’.

He described how one journalist had bullied his way into his family's home when his 11 year-old daughter was there on her own and had her 'phone his ex-wife on her mobile phone.’

‘I am a public figure and I accept what goes with that but the real impact, the hard core destructive impact, is on the family, the immediate family and I saw that at first hand’, he said.

He said he did not like the Defamation Bill because it gave more to the media than it did to the individual.

He added that he could not bring himself to view a Bebo site about him with graphic material on it that had attracted ‘a million hits.’ 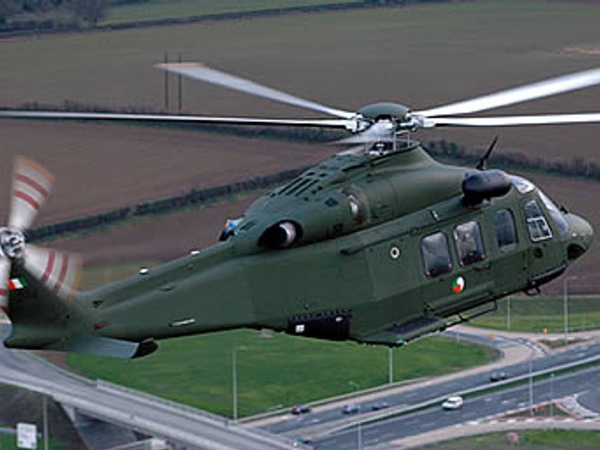