The revelations about Peter Robinson's wife Iris have indirectly led to a political first for a Democratic Unionist leader - a handshake with Sinn Féin's Martin McGuinness.

Mr Robinson said the Deputy First Minister offered out his hand to commiserate with him over his personal troubles.

‘He expressed sympathy to me and put out his hand,’ Mr Robinson said of the private exchange.

‘I thought it would be wrong of me in those circumstances to do anything other than that (shake it).’

Mr Robinson has temporarily stepped down as First Minister.

He is facing a series of official inquiries after claims he did not alert the authorities to Mrs Robinson's failure to declare £50,000 she obtained from two developers to set a then 19-year-old man with whom she was having an affair up in business - allegations Mr Robinson vehemently denies. 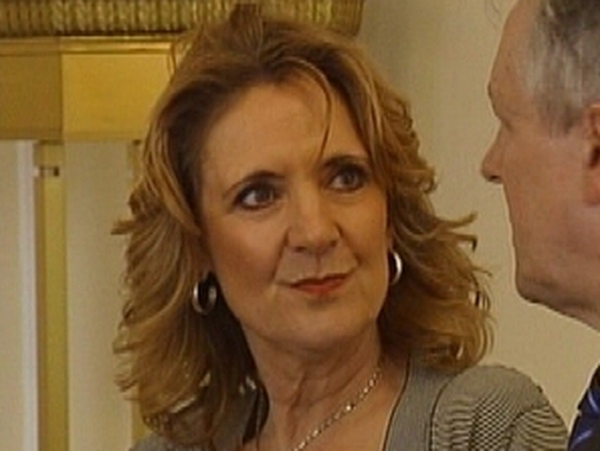