Northern Ireland's First Minister Peter Robinson has confirmed that he and his wife are currently experiencing marital problems.

In a candid interview, Mr Robinson revealed that his wife had a brief affair and that the couple are currently trying to save their marriage.

In a statement, Iris Robinson, who last week announced her intention to quit politics, said that she had tried to take her own life ten months ago.

It was an interview that was clearly very difficult and on occasions Mr Robinson's voice broke with emotion.

He said that his immediate impulse was to walk away but that on calmer reflection he set his wife's inappropriate behaviour in the context of their 40-year relationship.

The First Minister revealed that the couple are currently trying to save their marriage and stated that it was a road without guarantees but not without hope.

In her statement, Mrs Robinson spoke about the brief relationship.

Mrs Robinson said that it had no emotional or lasting meaning apart from to devastate her life and the lives of those around her.

She also spoke about her mental illness, which recently came to light when she announced her intention to step down from politics.

She said that psychiatrists may explain her irrational behaviour on her mental health problems, but she does not want to resist taking full responsibility for her actions.

Deputy First Minister Martin McGuinness said Mr Robinson is entitled to privacy as he deals with the matter.

Mr McGuinness said: 'Nobody watching this evening's interview by Peter could fail to be moved by obvious hurt and pain being experienced by the Robinson family.

'I wish them well as they seek to rebuild relationships away from the public glare.'

DUP deputy leader Nigel Dodds passed his best wishes to the Robinson family tonight on behalf of the rest of his party colleagues.

'I want to extend to Peter and the Robinson family our heartfelt prayers and support at this incredibly difficult time,' said the North Belfast MP.

'I know that rank-and-file members and supporters of our party, in common with the wider community in Northern Ireland, have been deeply moved by Peter's statement today.

'He has demonstrated a level of bravery and courage that very few in public life possess.' 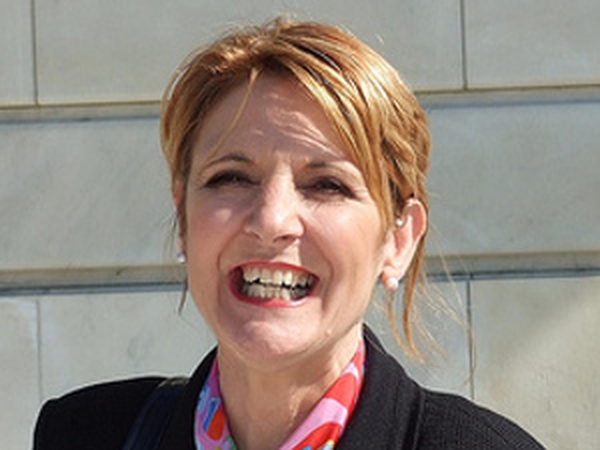