Almost a quarter of voters in Iceland have signed a petition against plans to repay money lost by foreigners when an Icelandic online bank collapsed.

The petition urges the president to veto the bill that allows the move, and calls for a referendum on the issue.

Iceland's parliament has approved plans to reimburse €3.8 billion lost by savers from Denmark and the UK when the Icesave scheme failed in 2008.

But the president has yet to sign the bill into law and 56,089 people, who represent 23% of the island nation's electorate, have signed the petition, the organisers said.

InDefence, the group responsible for gathering the signatures, said the Icesave legislation represented a ‘huge risk’ for Iceland's economic future.

‘All projections based on realistic assumptions ... showed without doubt that Iceland would be unable to meet the payments stipulated by the Icesave loan agreements as set out in the disputed legislation,’ it said in a statement.

Passing the Icesave legislation would boost Iceland's hopes of swift entry into the European Union, but the deal is deeply unpopular with the Icelandic population. 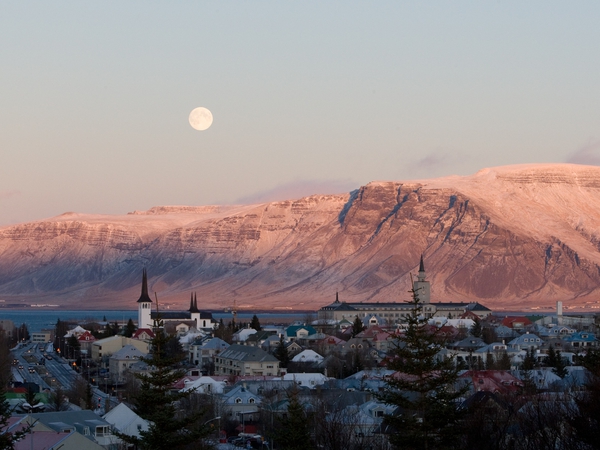