The number of visitors to Ireland fell by 12% in 2009, according to industry estimates.

The Irish Tourism Industry Confederation says this represented a drop of 900,000 overseas tourists.

Revenue fell 20% to just under €4 billion. The biggest decline in visitors was from Britain, with that market down 15%.

The confederation says this presents a serious challenge.

ITIC chairman Tom Haughey said 2009 delivered a serious setback for the industry, but he added that there were encouraging signs that the recession was bottoming out in our core markets. 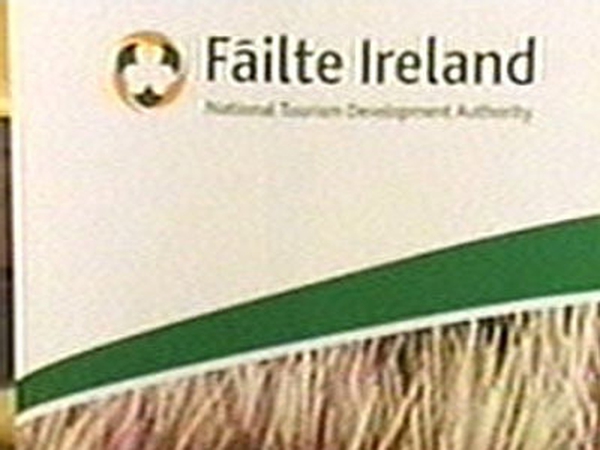