12 senior opposition figures have been arrested in Iran, in a day after at least eight people were killed in fierce clashes in Tehran and other cities.

The raids are certain to further antagonise the opposition, which has staged frequent protests since President Ahmadinejad was returned to power in a disputed June vote.

The latest demonstrations saw thousands of opposition supporters on the streets of Tehran and other major cities, making use of the Shia sacred day of Ashura to stage fresh anti-government rallies.

Police fired tear gas and used batons to disperse crowds and, according to witnesses and the opposition, later resorted to live rounds.

State-run Press TV has put the death toll from the clashes at eight, quoting an official with Iran's Supreme National Security Council. It did not specify in which cities the victims were killed.

Iranian state television earlier gave a contradictory toll of at least 15 killed in the capital alone, branding 10 among them as members of 'anti-revolutionary terrorist' groups.

Opposition leader Mehdi Karroubi has condemned what he termed the 'despicable violence' and accused the government of 'dipping its hand in people's blood and unleashing a savage group on the people.'

'Defiance and disrespecting the law and people's rights have inflicted irreversible costs for seven months on the country and people,' Mr Karroubi said in a statement carried by the Rahesabz opposition website.

Iranian police say they arrested around 300 people during yesterday's protests, while there are reports of a signigicant number of arrests this morning.

Opposition website Rahesabz meanwhile said that Ebrahim Yazdi, who served as foreign minister in the early months of the 1979 Islamic revolution, and award-winning rights campaigner and journalist Emadeddin Baghi, were both arrested this morning.

Meanwhile, the body of Mir Hossein Mousavi's nephew, Seyed Ali Mousavi, who was killed in Sunday's clashes, has gone missing, according to his brother.

'My brother's body was taken away from the hospital and we cannot find it,' Seyed Reza Mousavi told Parlemannews. 'We cannot have a funeral before we find the body.'

The opposition said that Seyed Ali Mousavi was among those shot dead by Iran's security forces.

The deaths and scale of confrontations may signal a volatile new phase in anti government protests.

‘These are the hardest clashes we've seen since June,’ said a Western diplomat in Tehran, adding that bitterness over the deaths could spark new protests and a harsh state reaction. 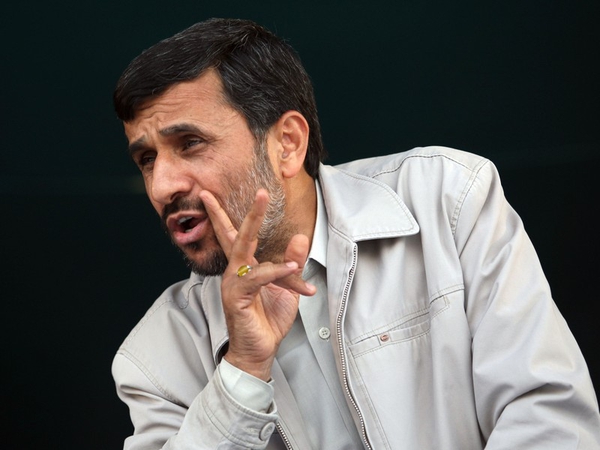