The head of the Austrian commission investigating the Natascha Kampusch kidnapping was fined €10,000 for saying she had a better life in captivity than with her parents.

Ludwig Adamovich, a former president of the constitutional court, was sued by Ms Kampusch's mother Brigitte Sirny for slander after he said Ms Kampusch's life while locked up ‘was always better than what she had known until then.’

He had also said that Ms Sirny ‘was not loving and affectionate with her daughter.’

Natascha Kampusch was kidnapped on her way to school in 1998, aged 10, but re-emerged in 2006 after eight and a half years of captivity.

Her kidnapper, Wolfgang Prikopil, killed himself on the night of her escape.

In court today, Mr Adamovich again said that there were ‘signs’ that Ms Kampusch and Wolfgang Priklopil had ‘developed a positive, even loving relationship’ during the young woman's captivity.

He cited excursions the two had made together.

The investigation that Mr Adamovich is leading is to investigate whether errors were made during the kidnapping investigation and whether Wolfgang Priklopil had an accomplice.

He told journalists today that he would consider resigning as head of the inquiry.

His lawyer has already filed an appeal to today's court ruling. 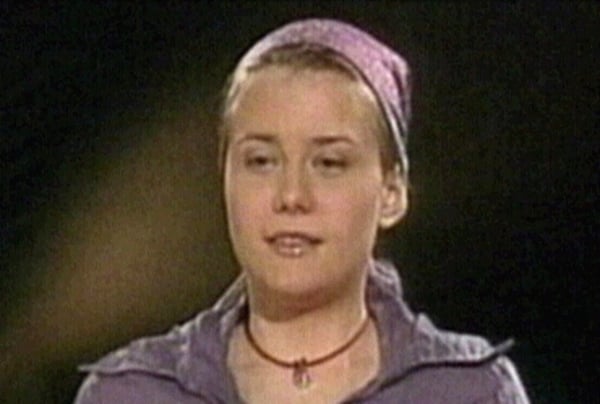