Temperatures in parts of the west of the country could drop to as low as -7C or -8C tonight.

The cold snap is set to continue with Met Éireann forecasting temperatures of -8C again for tomorrow night.

There is also a reasonable chance of snow on Christmas morning, especially in parts of the north and northeast, according to Met Éireann.

Freezing fog and widespread severe frost have prompted a renewed weather warning to motorists and the general public.

The majority of main roads are passable with care but many minor roads are described as treacherous.

Snow on the ground froze again in some parts of the country overnight, with icy conditions elsewhere, as temperatures fell in places to -5C.

Most national routes, where ground temperatures are below zero, have been treated but motorists have been urged to drive with extreme care, particularly on secondary routes and roads in sheltered areas.

Bus Éireann says it is experiencing disruption and delays on services in Limerick and Kerry.

It is advising customers travelling in the southwest to contact their local travel office for information on individual services.

Meanwhile, many schools in the midlands and the west have been closed and will not re-open until January.

Air travel is being affected by bad weather outside of Ireland.(Click for up-to-date flight information)

Disruption can be expected this morning at airports in Britain. Luton Airport has reopened but there are many delays and cancellations. (More information here).

EasyJet has cancelled all flights from Gatwick, Luton and Stansted until at least 12pm.

Ryanair has warned that flights to and from London and Milan are experiencing delays.

Passengers are advised to keep an eye on their flight status.

The airline said that passengers should stay at home if their flight has been cancelled. If a flight is delayed, people should go to the airport as normal.

Aer Lingus says that not all flights to Ireland are running to schedule. Disruptions are reported on Milan, Lanzarote and Frankfurt flights.

In London, a Eurostar train left for Paris today for the first time in four days. A limited service has now resumed. 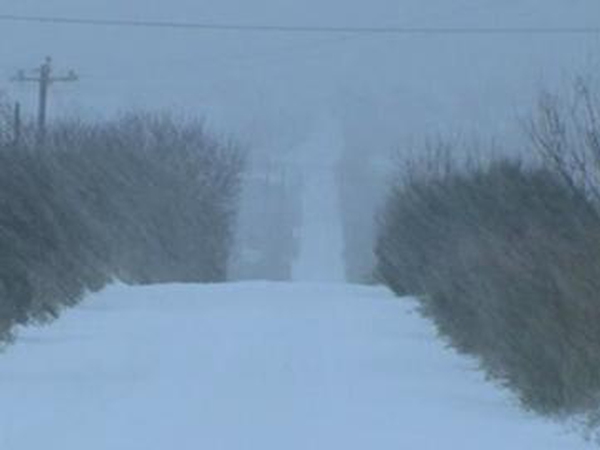