A €10,000 reward is being offered for information about the death of a publican in Co Offaly.

Matt Farrell's body was found by his son on the floor of the kitchen adjoining the family-run Gaelic Bar in Daingean on 1 April this year. He had been tied to a chair and had received head injuries.

1,200 people have been interviewed and 40 gardaí working on the case have taken 700 statements.

Six people have been arrested and questioned but no charges have been brought against anyone.

Gardaí will today distribute flyers in Daingean and other towns in the midlands appealing for information.

15 full-time gardaí are still working on the case. The garda leading the investigation, Inspector Pat Murray in Tullamore, said he is confident people have information, which could help progress the case. 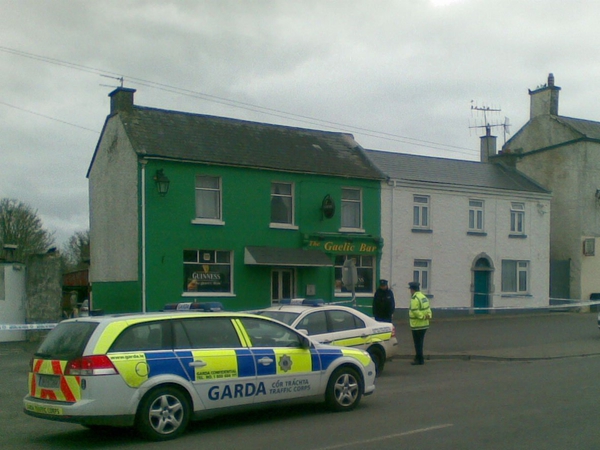