The Irish Hospital Consultants Association has said it is prepared to accept the 15% pay cut announced for hospital consultants in the Budget.

However, it said it wants the terms of the new consultants' contract implemented in full.

Consultants are awaiting a second round of salary increases of up to 15% due under the new contract, but this has not yet been paid and has been deferred indefinitely.

The salary increases were to be awarded in two phases; the first has been paid, but the second has not.

The National Council of the IHCA met for three-and-a-half hours today and said there was no question of consultants taking industrial action at this stage.

The IHCA said it would raise all of its concerns with Minister for Health Mary Harney when they met on Tuesday.

The consultants said they had 'no difficulty' accepting the 15% pay cut, but wanted to be treated fairly and would not be prepared to accept pay cuts of up to 30%. 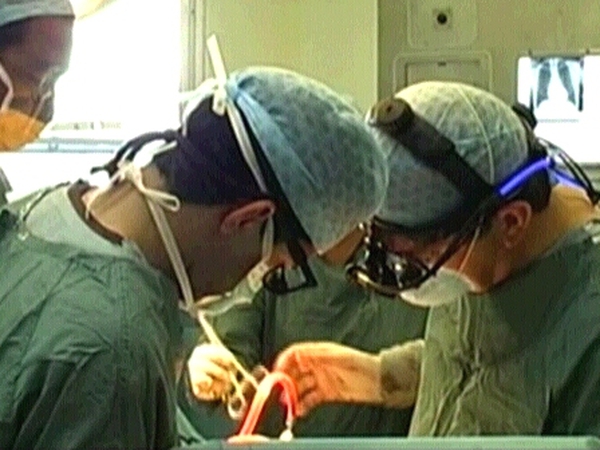