Taoiseach Brian Cowen has announced that Ireland will commit €100 million to help developing nations cope with the effects of climate change.

The commitment is part of the EU's short term funding of over €7 billion - or €2.4bn per year over the next three years.

However Mr Cowen said it had not yet been decided if the money would come from the existing overseas aid budget.

The EU announcement was made at a joint news conference held by British Prime Minister Gordon Brown and France’s Nicolas Sarkozy.

Britain had already said it would pay €880m over the three-year period to 2013 in so called fast-track financing for developing countries.

At this morning’s news conference, Mr Sarkozy said Britain and France would contribute the same amount to the fund, but closer analysis suggests the French government will pay substantially more.

The overall British amount will be €880m, while Paris will contribute €1.26bn over the next three years.

Both men said they wanted a carbon emissions reduction target of 30% by 2020 if a comparable commitment was made by other developed nations at the climate change summit in Copenhagen.

They also announced a joint meeting in Paris with the Congo River Basin countries next Wednesday to discuss the role deforestation plays in climate change.

As 194 nations seek to secure an agreement for curbing heat-trapping carbon emissions in Copenhagen, the question of who will pick up the tab had become one of the key hurdles on the path to a deal.

The show of camaraderie between Mr Brown and Mr Sarkozy - with the British Prime Minister calling President Sarkozy one of his best friends - follows widely reported British annoyance over the appointment of Michel Barnier as Internal Market commissioner.

After the appointment President Sarkozy appeared to gloat that it had been a victory for the French over British free market capitalism.

The Internal Market commissioner will have an oversight role over the City of London and the British financial services sector.

In the US, efforts are continuing to cobble together significant emissions cuts that would pass a Congress replete with climate sceptics.

President Barack Obama failed to push climate legislation through US Congress in advance of the Copenhagen summit, but yesterday a bipartisan group of senators proposed what they hoped would be the basis of a compromise.

The framework says the world's largest economy would cut carbon emissions by 17% by 2020 from 2005 levels. 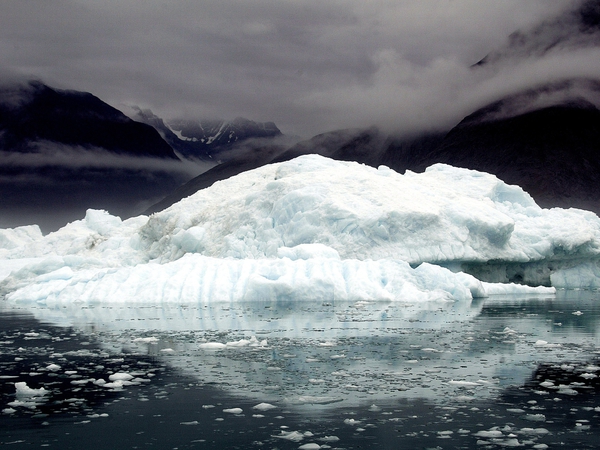