Minister for Justice Dermot Ahern says the Government will not tolerate any industrial action by An Garda Síochána.

Dermot Ahern was responding to the announcement earlier today by the Garda Representative Association that they will ballot its members for industrial action.

The Minister said the move was a challenge to the authority of the State and one which the Government would not countenance.

He warned the GRA to reflect on its decision and said it was not too late for them to reconsider.

Minister Ahern said the decision is a 'very ill-advised move' and the Attorney General had given legal advice on the issue, which would be discussed at Cabinet tomorrow.

He added that the GRA move will have 'serious repercussions' if persued.

Mr Ahern said gardaí 'are not being asked to take any more pain than anyone else'.

The GRA says it has decided to ballot its members for industrial action following the breakdown of talks between public sector unions and the Government last week.

The Association announced the move this morning and says it is aware of the consequences of any potential action for its 12,000 members.

Under the Garda Síochána Act, members are not allowed engage in industrial action and there are serious penalties for breaches of the act.

GRA General Secretary PJ Stone said that the State cannot be allowed to continue to use the law to deny gardaí the right to engage in industrial action.

The GRA openly admitted today that it has not sought legal advice on this move.

The ballot will ask members if they support the withdrawal of labour during any upcoming national days of protest organised by the Irish Congress of Trade Unions.

Unlike the 'Blue Flu' in 1998 in which members called in sick, this move is being described by the GRA as an honest action.

GRA members will get to cast their votes in around two weeks’ time. 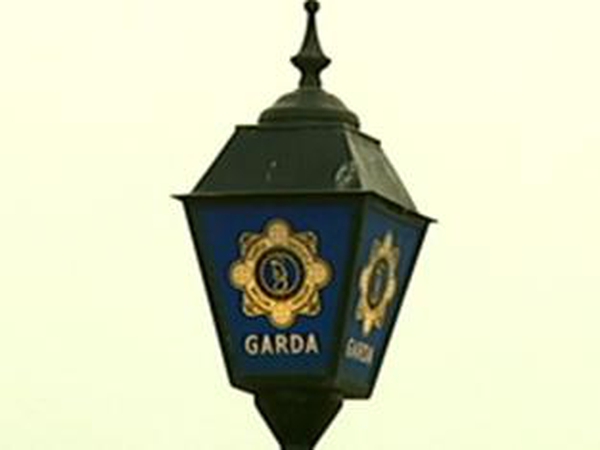